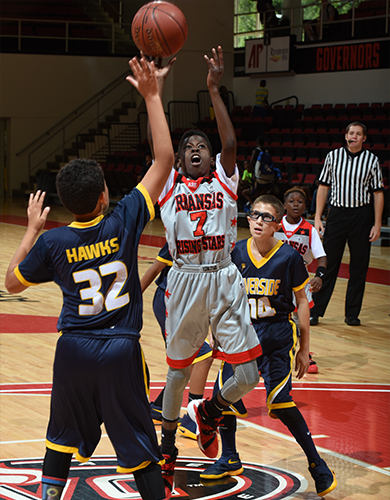 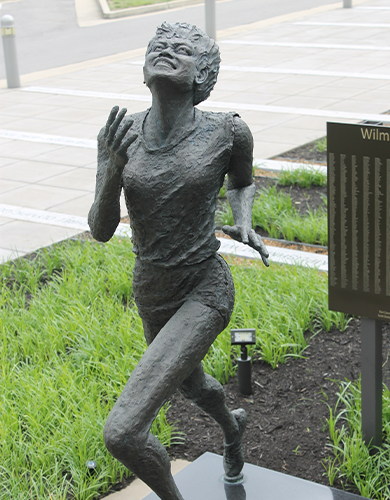 Whether you’ve lived in the Clarksville area for most of your life, or you relatively new to the area, you might be surprised to learn about some of the more famous Americans who have connections to the community. 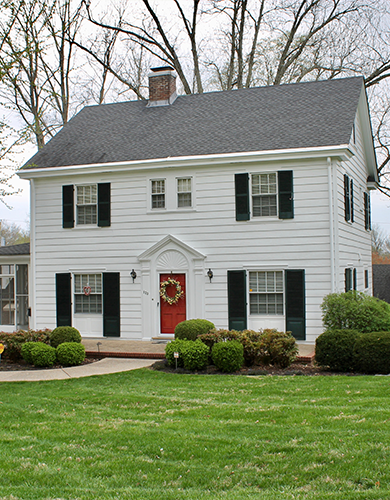 Clarksville ranks 59 among 468 cities across the U.S. that were evaluated on their comparative custom home cost, growing home values, affordability, population, educational values and low unemployment and crime rates. 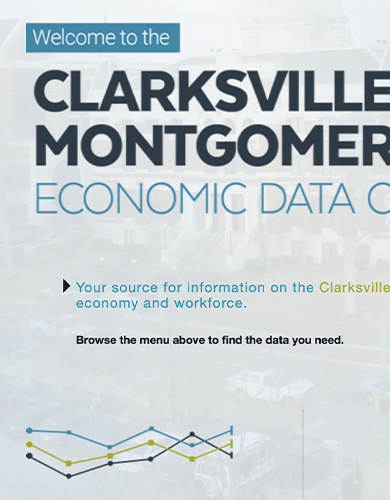 On the heels of announcing that the city will host the 2017 Toyota East West All-Star Classic, Visit Clarksville officials have landed another state-wide football event for 2017. The Tennessee Future Stars will host their annual Tennessee-Kentucky games for seventh and eighth graders in Clarksville on June 17 at Austin Peay State University’s Fortera Stadium.

Tennessee Gov. Bill Haslam, the Department of Economic and Community Development and LG Electronics Inc. officials today announced the company will build a new home appliance manufacturing facility in Clarksville. The global manufacturer, with headquarters in South Korea, is a leader in appliances, electronics and mobile devices. LG will invest $250 million in the facility, creating at least 600 new jobs in Montgomery County.